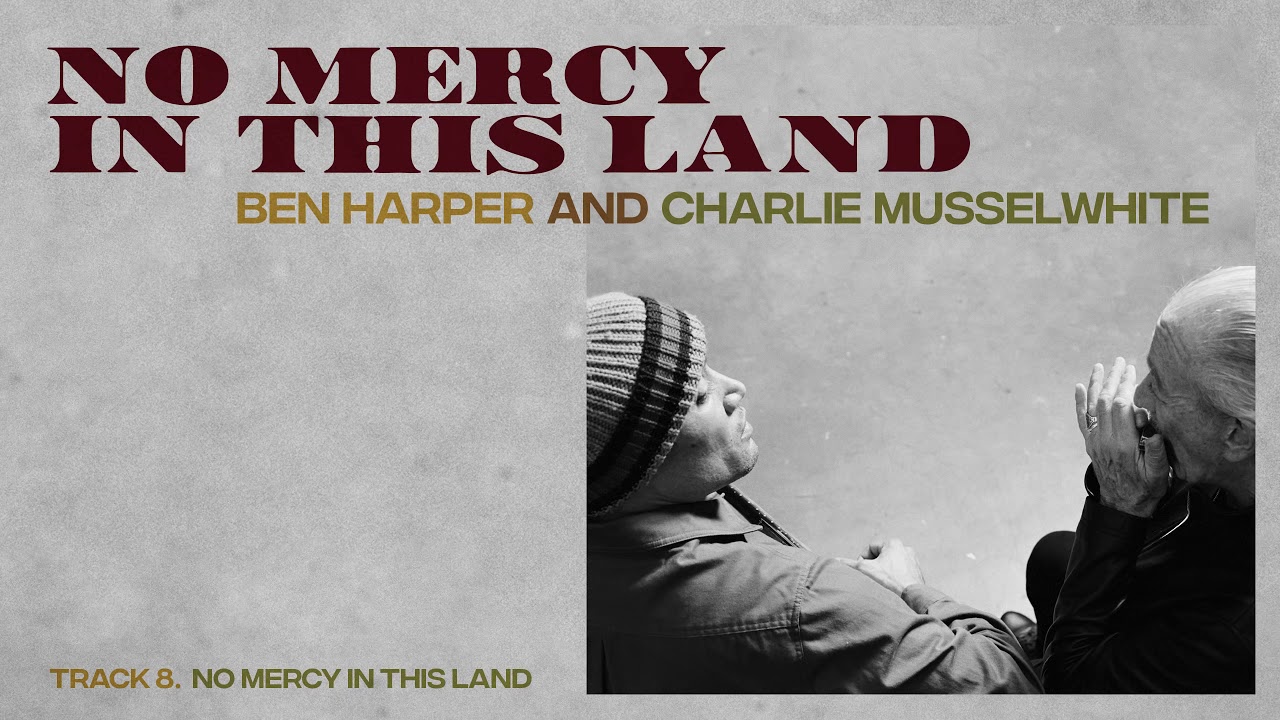 Year after year, The Hammerstein Ballroom at Manhattan Center hosts some of the world’s biggest musical acts. But upstairs in a far more intimate setting we call The Cabin, stars of all stripes show up to chat, sing and just have a good old time belting out the hits that have made them famous.

Two of those folks are Ben Harper and Charlie Musselwhite, who recently stopped by to share some songs before the release of their new album No Mercy in This Land. (Sounds like they got the blues, alright.)

These star turns come to us frequently through our affiliation with Paste Magazine — hence the name Paste Studios Live From Manhattan Center.

Titles aside, all the sessions take place in The Cabin, known for decades as the engineering and acoustical choice of names we are all familiar with: Bowie, Bon Jovi, Timberlake and dozens more. 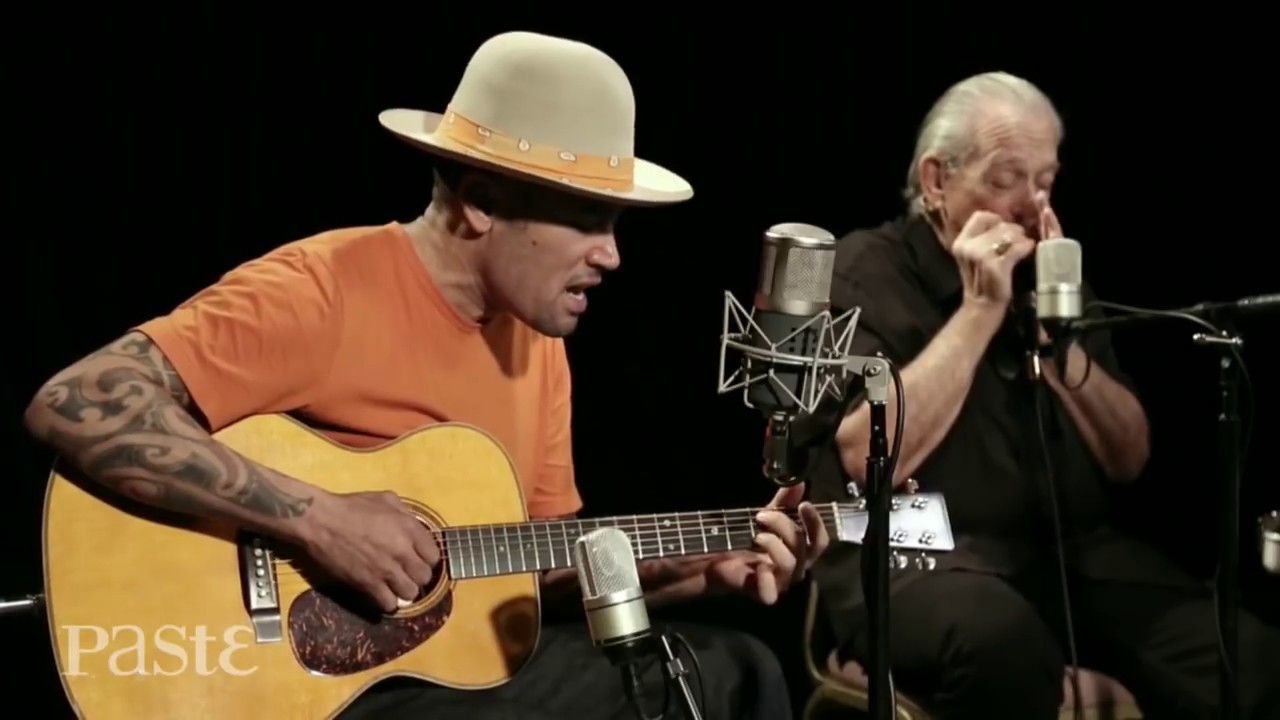 Matthew Oshinsky, reporting on the session for Paste got this from Charlie Musselwhite “The blues just ain’t sad. It’s your buddy when you’re up and your comforter when you’re down. It’s always there for you.”

Though Harper does most of the singing on the album, his crackling tenor still instantly recognizable, Musselwhite steals much of the show with his deep-worn, lived-in harp lines. At Paste, Harper turned the spotlight on his elder partner. “If anything,” he said, “my singing and my guitar-playing is the accompaniment to Charlie’s harmonica. Getting to play with Charlie is proof that dreams aren’t only for sleeping. It’s a dream realized for me during the day, wide-awake. Charlie takes my blues and makes it indelible. Charlie’s an indelible blue. I’m more like a sky blue.”

Charlie’s been playing that harmonica of his for more than 50 years including his days performing with John Lee Hooker and Muddy Waters on the south side of Chicago.

Harper has a broader and more nuanced style than his pal Charlie. He knits together rock, indie and folk. Then shakes it up with 50’s style jazz/blues, gospel stuff and harder hitting riff-based tracks. Not surprising, his very eclectic style has led to a robust fan base. One that becomes especially engaged when Ben and his band, Innocent Criminals, perform live with Harper delivering delicious licks on his famous Weissenborn and well worn slide guitars.

No matter their style differences, on tour they are truly blues brothers. Recently, at Shepherd’s Bush Empire in London, Musselwhite said, “We have the blues in the house tonight and that ain’t no lie” With Charlie channeling the swagger of from the hey day of blues, and Harper interpreting the past with gravely vocals, a truer word has never been spoken.

The Grammy-award winning duo had the crowd swaying to the rhythms of “When I Go”,  “Bad Habits” and the heartfelt “When Love is Not Enough”.

Well, we certainly loved having them at Manhattan Center and our New York recording studios. And it was not enough love so guys please come back for more!