Josh Groban Has a New Show and Album. You Thought You Were Busy.

Josh Groban Has a New Show and Album. You Thought You Were Busy. 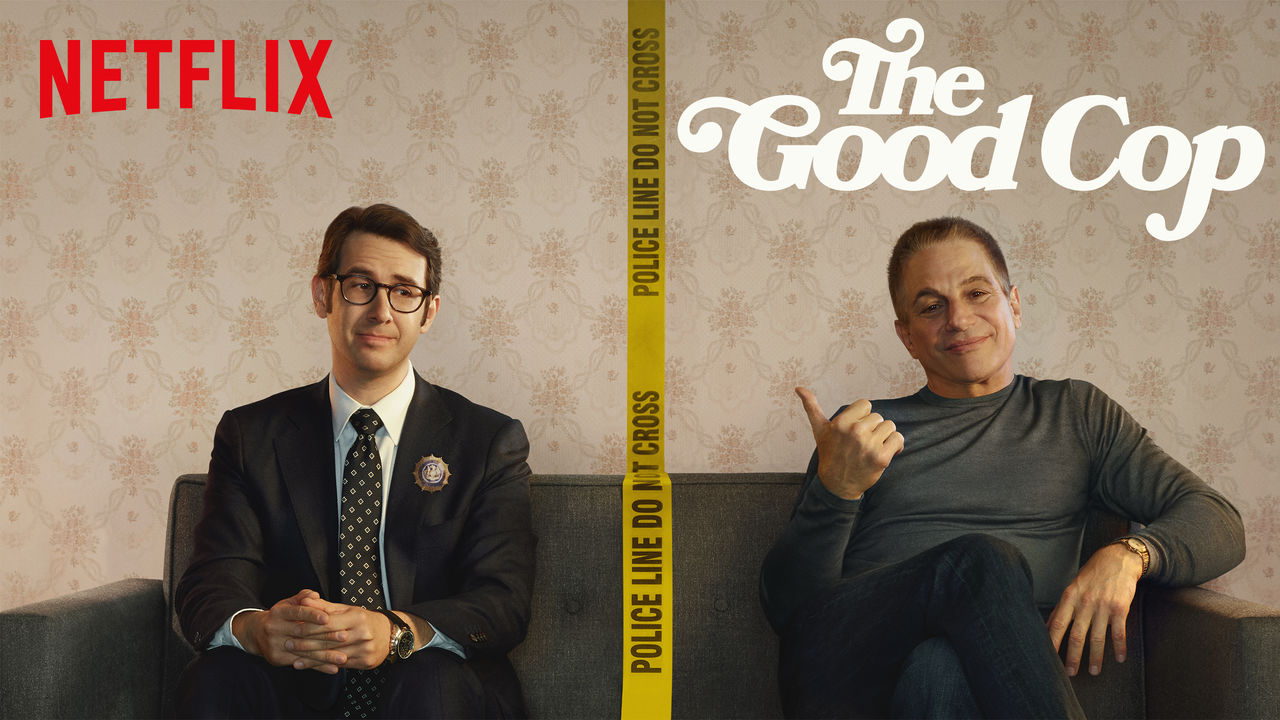 Some people have Type-A personalities but still manage to be chill. Josh Groban is one of those people. We know because he stopped by Manhattan Center for an interview at our Paste Studios to discuss his long and brilliant career — and to chat about two recent additions to his acting and performance CV: The Good Cop on Netflix and his new album Bridges. Both released September 21st. (Coincidence? We think not.)

In The Good Cop, which is from the creator of Monk, Josh stars alongside Tony Danza as the father-son duo of Tony Caruso Sr. and Jr. As described by Paste, the odd couple may share a name and a roof, but morals are not something they have in common: The rule-following detective Tony Jr. (Groban) butts heads with his self-proclaimed “naughty cop” father, who served seven years in prison. “I taught him everything I know,” Tony Sr. says of his son’s detective skills in the trailer, to which Tony Jr. responds, “Except right from wrong, that I learned on my own.” We even hear that Tony Sr. bribes the organizer of a cop retreat to get his son onto a panel — the ethics panel, to be exact. The trailer promises both crime-show drama and familial comedy, with Tony Sr. offering his son advice in work and life while still having time to disown and re-own him in a day. (So maybe he doesn’t get the “Dad-of-the-year Award”.)

Danza starring as the very New York-Italian Tony Sr. is an obvious fit, and Groban? Best known for his smooth singing voice, the musician’s catalogue goes beyond his discography, as he’s had roles in film (Crazy, Stupid, Love.), television (The Office, It’s Always Sunny in Philadelphia, Glee), and theatre (Natasha, Pierre and The Great Comet of 1812).  The Good Cop and Tony Jr., then, come as a natural progression.

Natural, to be sure, but nature is often nurtured or so they say. Josh would definitely be among those who would agree since his vocal coach Seth Riggs, at the tender age of 17, introduced him to Grammy-winning producer and arranger David Foster and future manager Brian Avnet.  (Sounds like a typical career-arc for most 17-year-old kids, right?)

But let’s not quibble here. It was ultimately Josh’s talent that won the day, the year and present times including the current Josh Groban tour. A quick look at how Josh became Josh finds him in 1999 being asked to stand-in for Andrea Bocelli as a rehearsal singer at the Grammy’s. His manager said he was nervous but Rosie O’Donnell caught the act and asked him to perform on her show the following week, which then led to an appearance on Ally McBeal. (This is what we call a charmed life, folks.)

But as you can tell when you check out his Paste interview Josh is nothing if not humble, grateful and sort of amazed at where life, and his talent, has taken him. We are grateful one of those stops was Manhattan Center. Around here, we like to say there’s no place like it, in the city like no other. And when Josh Groban is in the house, who could argue.