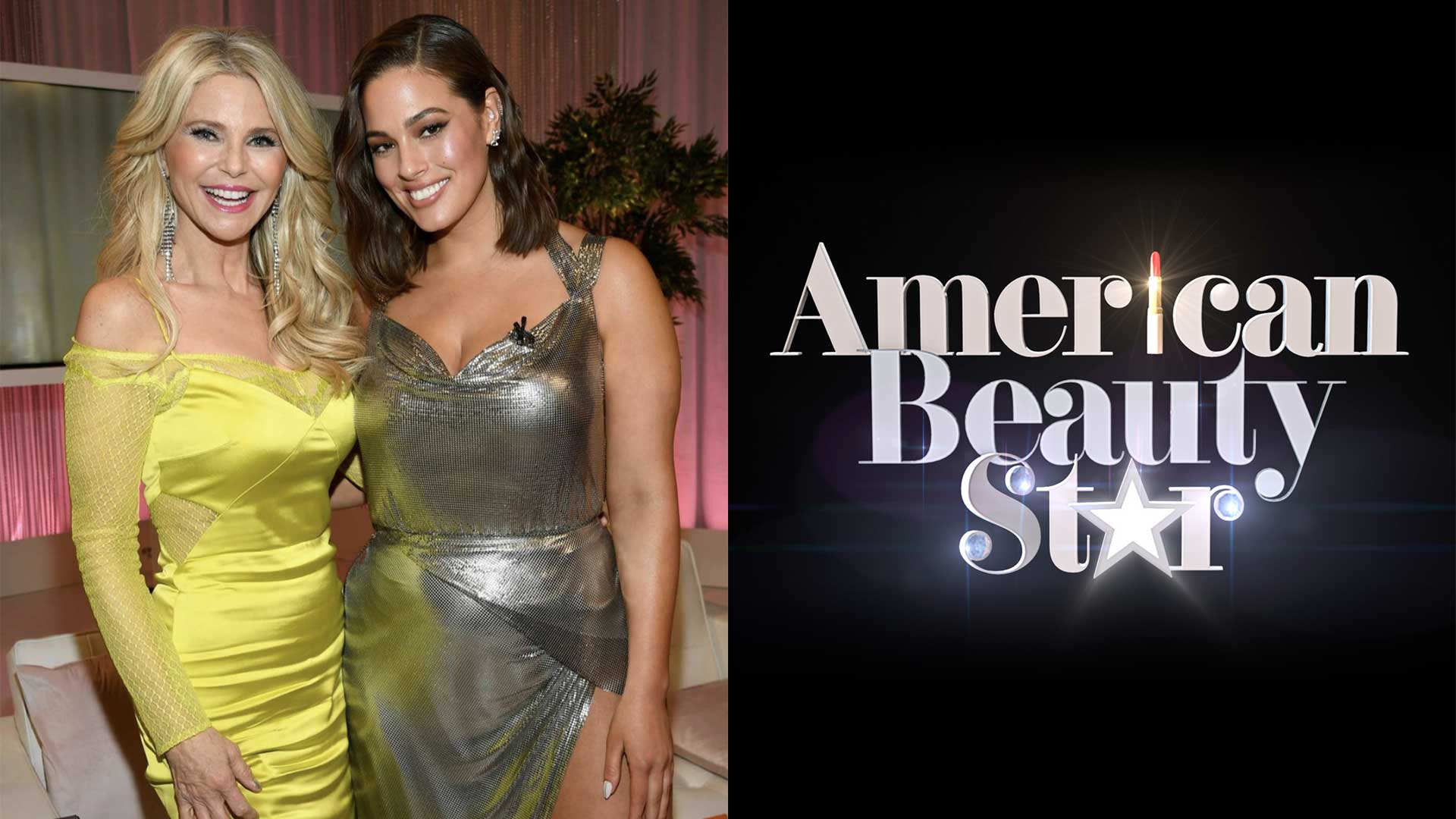 And then, there were three.

Lucy Garland, Axel Vasquez and Diana Osorio were the survivors from the original 14 contestants who made it to the stage of Manhattan Center’s TV-1 Studio for Lifetime’s Live Finale of American Beauty Star Season Two.

Surrounded by an audience of 200, and watched by millions more on Lifetime, these hair and makeup artists put their skills to the test in front of a panel of celebrity judges including Ashley Graham and Christie Brinkley, the world’s original supermodel.

And the stakes couldn’t have been higher: $100,000 in cash and prizes including a $50,000 contract as a Consulting Beauty Artist with Revlon, an editorial feature in Cosmopolitan magazine, an all-expenses paid trip to New York City to see the hit Broadway musical, Waitress, $10,000 worth of JTV jewelry and an opportunity to design their own signature collection of Zenni Eyewear.

But more important than the judges in attendance were the ones sitting at home. It was fans’ votes, cast via text, tweet or on the ABS website, that determined the ultimate winner. The task for each contestant: create a look that goes beyond facial flattery to embrace a story-telling theme across a model’s makeup, clothing and hair.

Lucy, who came to the TV-1 Studio stage first, took her inspiration from the skies above. Weaving together a broad array of colors, Lucy’s expression of the heavens was well, heavenly. Judge Leah Wyar (former beauty director at Cosmo) was clearly taken with how Lucy incorporated the purple extensions into her model's hair.

Next up to the big stage was Axel, who was all about the Prince. Not the one(s) from Great Britain, but the one from Minneapolis. Axel paid tribute to what he called his “role model” by dressing his model in a sexy purple suit with a metallic bralette underneath. One of the judges, Yu Tsai, was noticeably impressed with Axel’s use of multiple shadow colors on the eyelids.

The first two acts proved tough to follow, but Diana dazzled by dressing out her model with a lavish gold headpiece and white body paint. While it wasn’t an easy execution, it definitely left the at-home audience wanting for more (as their votes suggested) — Diana was the first one packing her brushes and heading home.

With the final votes being counted, the hosts took time to look back on the highlights from the 2018 season with a humorous montage that featured some of the judges’ toughest critiques; including Brinkley’s memorable line to a model: “You look like you ate a canary”.

As the show wrapped up, the final two contestants were left alone with their thoughts and facing the real-time tally of votes as they poured in. America had reached its verdict: Lucy was crowned the next American Beauty Star. And Manhattan Center’s TV-1 Studio continued to wear its own “crown” as one of the best studios in New York for live TV production.