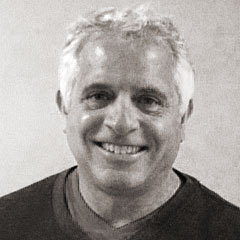 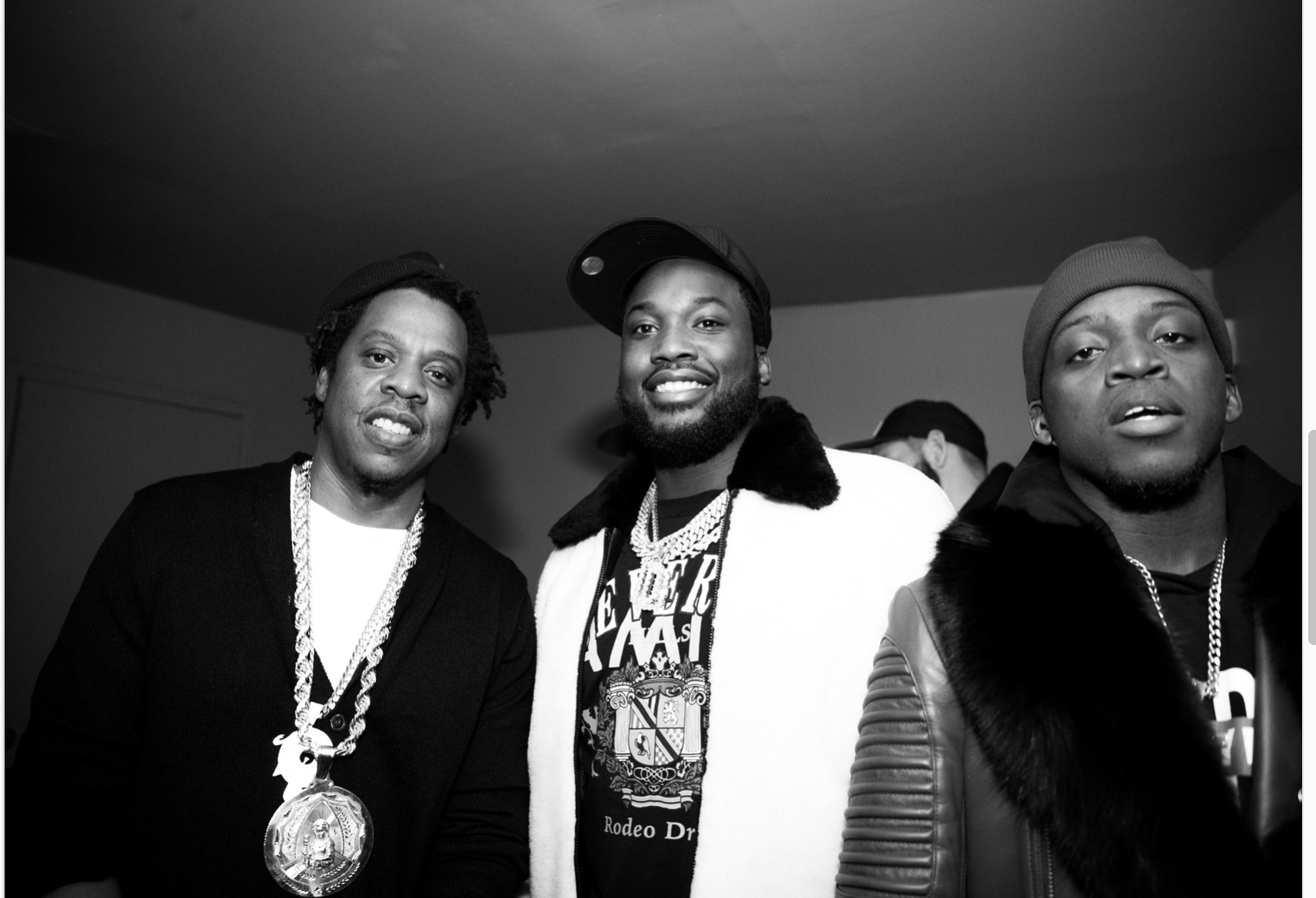 Way back in the Paleozoic Age, you know, circa 2012, Kameron McCullough had grown frustrated with the nightlife in NYC. The serpentine lines, the annoying “please-let-me-in” cries at the velvet ropes, the “are-you-kidding-me-dude” prices for bottle service. Geez!

So what does Kam do? Well, like most men in a crisis, he retreats to his apartment basement (in Harlem). But this was no “Man Cave” outfitted with big screen TVs and a cheesy four-seat varnished wooden bar. This was an invite-only affair that featured some great pals playing games and knocking back Hennessey Cognac. In fact, the price of admission was one bottle per guest; so one can easily divine how the event was originally dubbed “Hennypalozza”.

Now, putting our opinions about the sobriquet aside, the concept stuck and has grown into what is today known as America’s favorite “house party”. And the guys who were all at the inaugural event are still going strong with the current day incarnation: D’USSE Palozza.

This group of long-time and super-talented friends is, at its core, a touring party/concert appearing at festivals like Made in America and in cities you might have heard of: Los Angeles, Miami and Chicago.

But for McCullough, New York, and The Hammerstein Ballroom in particular, is home. As he told Hip Hop Wired:

“As a New York City kid, I would come to Hammerstein for big shows, rap concerts. Hammerstein to me was like a Mecca, Manhattan Center, that’s 34th Street. I couldn’t ask for better partners in this situation because it is a full-on production. It’s a show. The screens, the setup, the pyrotechnics, it’s a show. So with that, you need the right people to be aligned with. They’ve been doing this forever and it’s an independently owned venue in Manhattan. When you walk in the building, this feels bigger than a party should feel.”

This is D’USSE Palooza’s second “party” at The Hammerstein Ballroom and is the biggest to date. Aside from the packed-to-the-ceiling crowd, T-Pain was the headliner.

And the headlines grew bigger when Shawn Carter, aka “Jay-Z”, and his crew popped in.

We all know that Jay-Z loves a good party. And we also know that Jay-Z is shrewd forward-thinking entrepreneur. So about a year ago, via Rock Nation VP Lenny Santiago, a partnership deal was struck and Jay-Z agreed to formally bring the D’USSE cognac brand to party. Hence D’USSE Palooza.

Again, Kam from Hip Hop Wired: “With the D’USSE situation, it’s night and day because you have someone who has been at the forefront of our culture for 20years. He sees everything. He reads everything. He knew about us in our third year. Not to say we weren’t popping, but we weren’t like that. So for him to know that just shows me that one, he does his homework, [and] two, he is who he is for a reason. The partnership has been lovely. They just support us, we’re aligned. It just different when someone gets it.”

Indeed, just like the entire Manhattan Center event staff “gets” how to host the city’s most exciting cultural events without missing a beat — hip-hop or otherwise.